HARROLDS and DISCORDIA present a solo presentation by Leon Zhan at Harrolds to celebrate the launch of MARINE SERRE Spring 22'.

DISCORDIA is pleased to announce another collaboration with our friends at HARROLDS. To celebrate the longstanding relationship between art and fashion we invite you to join us in viewing an exciting presentation of works by Leon Zhan.


Neo-Dynasty is an ongoing series by Leon Zhan that fuses Chinese antiquity with sports by combing the enduring tradition of Chinese ceramics with the iconography of iconic sports teams.


Leon Zhan (b. 2000) is an Australian-Chinese Melbourne artist working across painting and sculpture, currently undertaking his bachelors of fine arts. Zhan’s highly finished and graphic pictorial practice leans into the power and simplicity of mass cultural iconography and languages rather than rejecting them.


Zhan has been recognised internationally for his work in magazines such as Vogue HK (2019), Grazia FR (2019), and an interview in Dazed (2019). Zhan’s work has been shown internationally and across Australiasia. 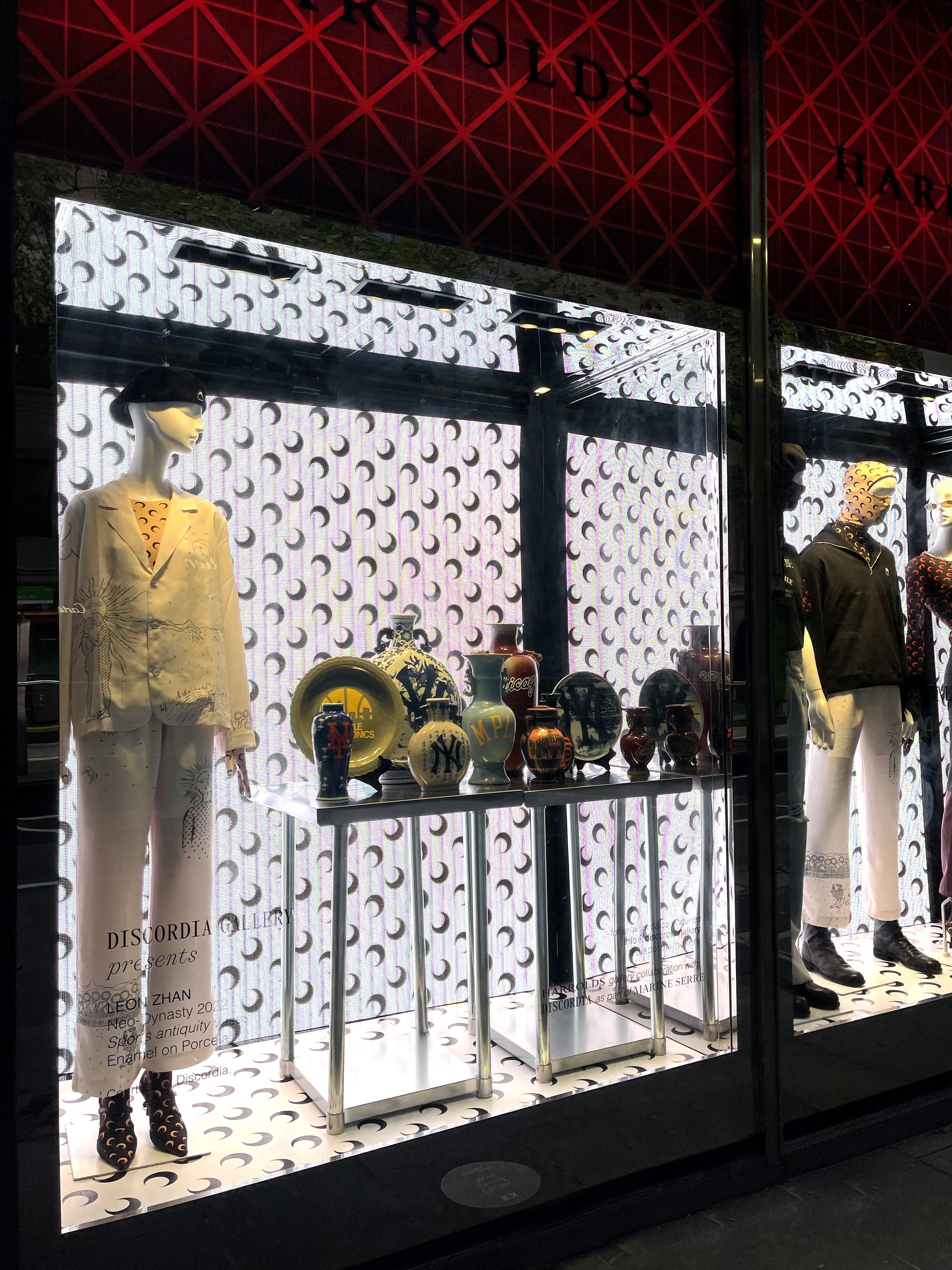 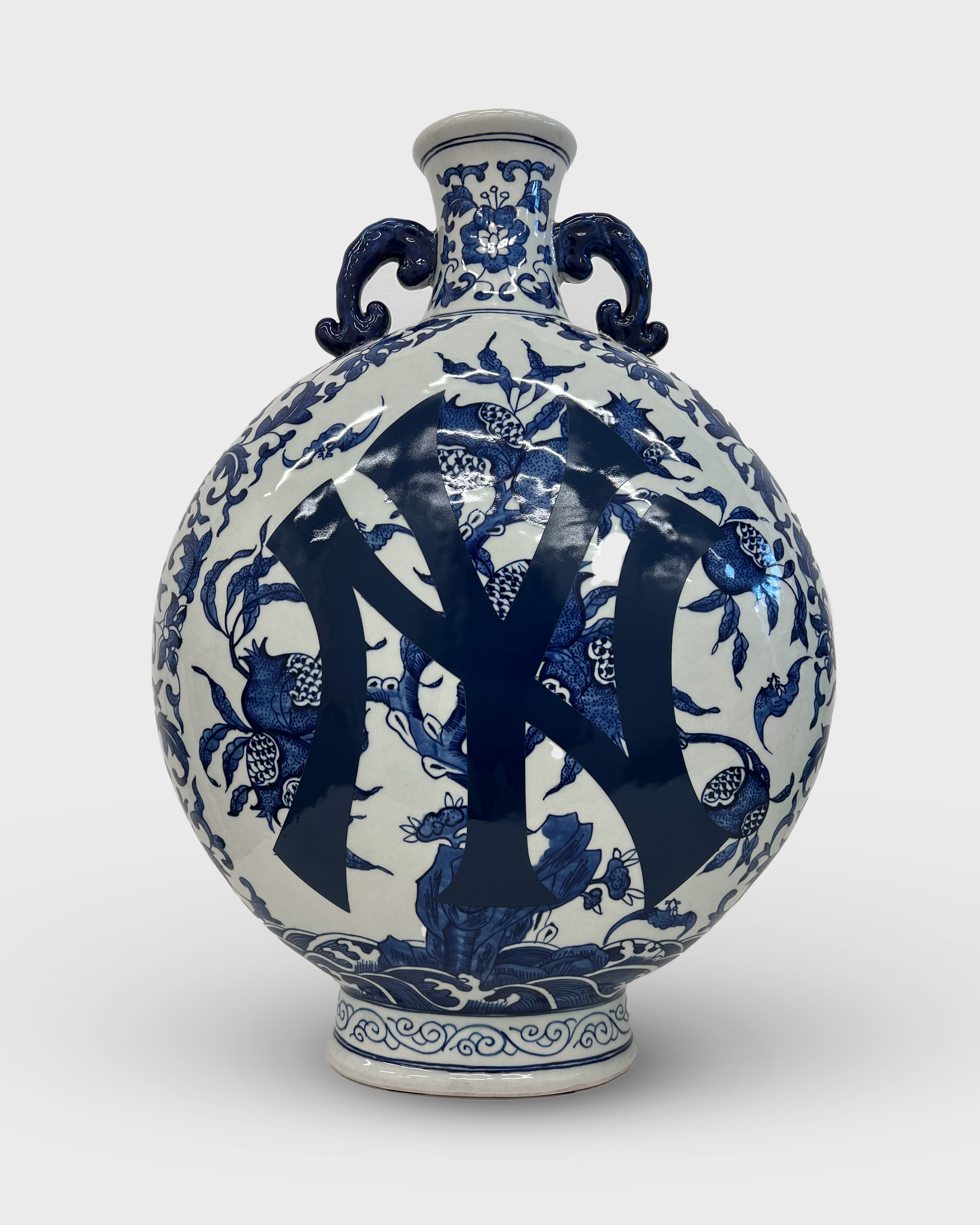 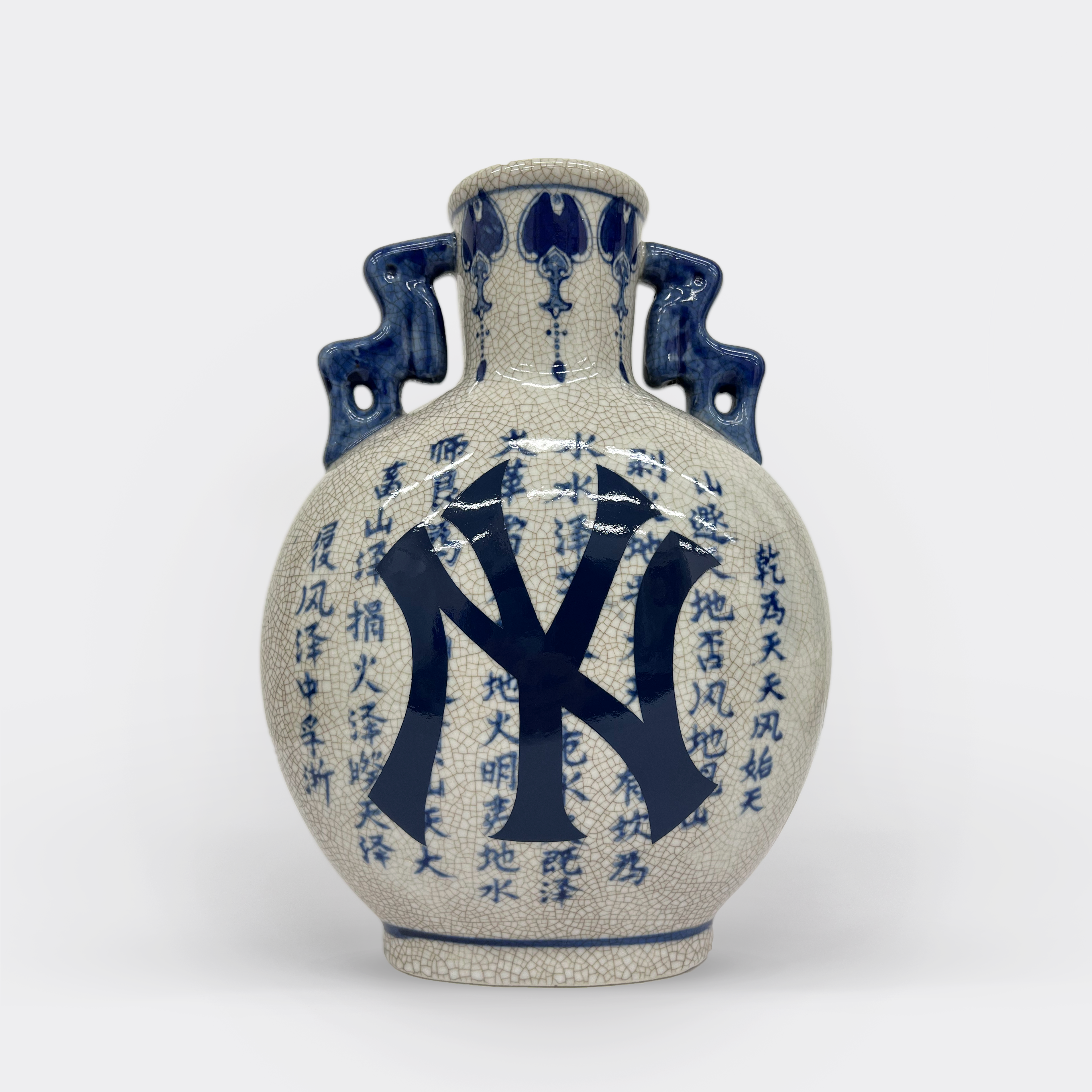 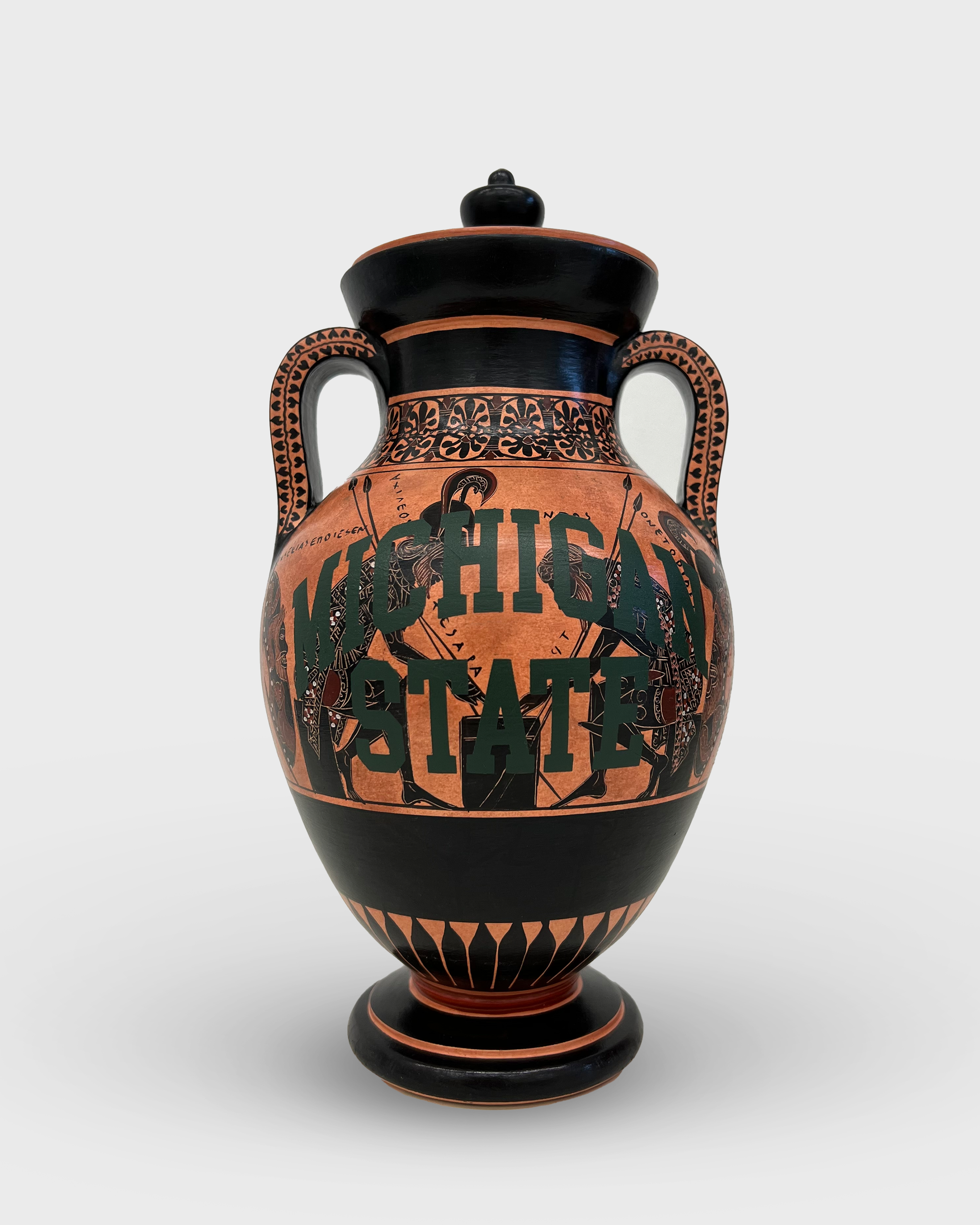 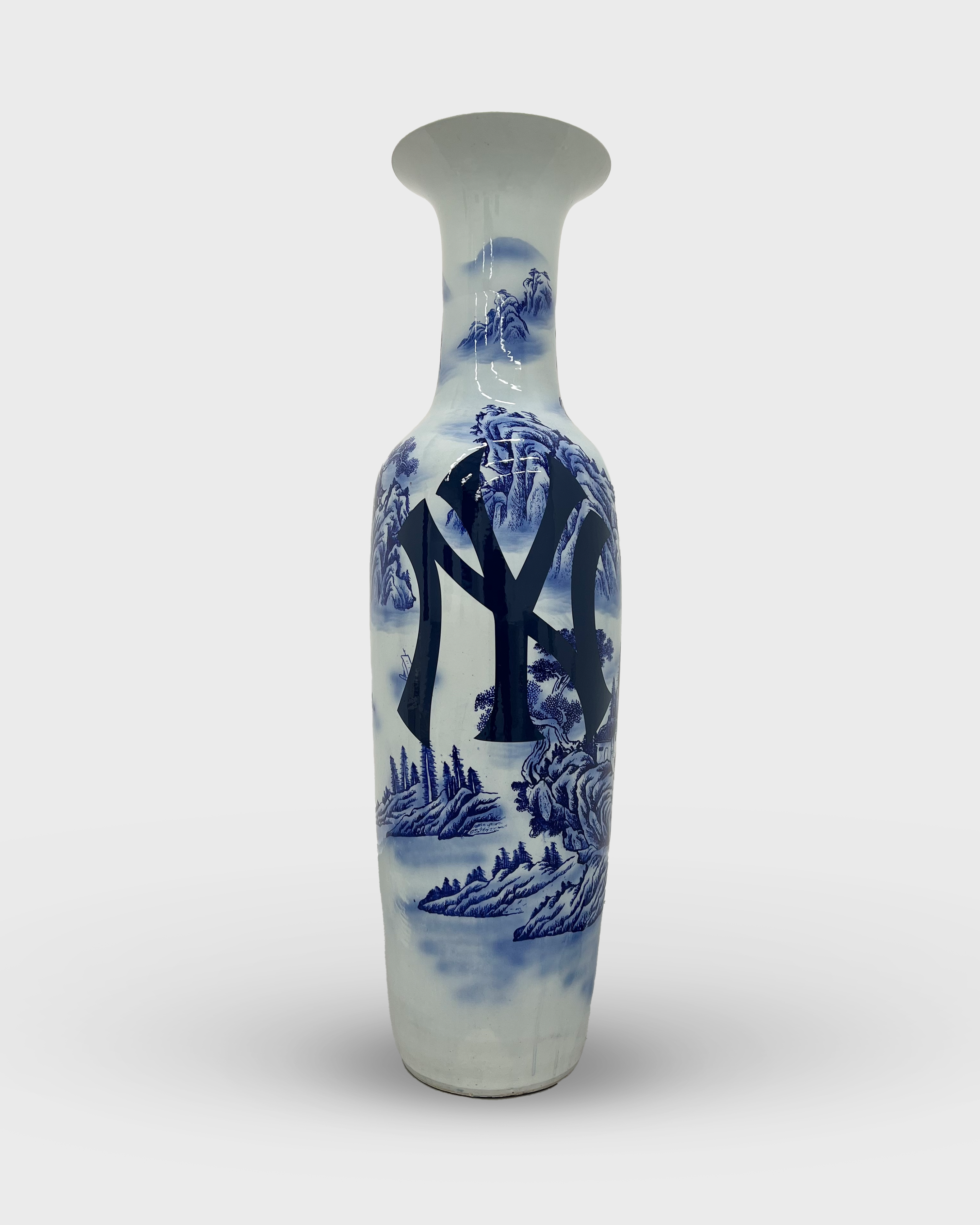 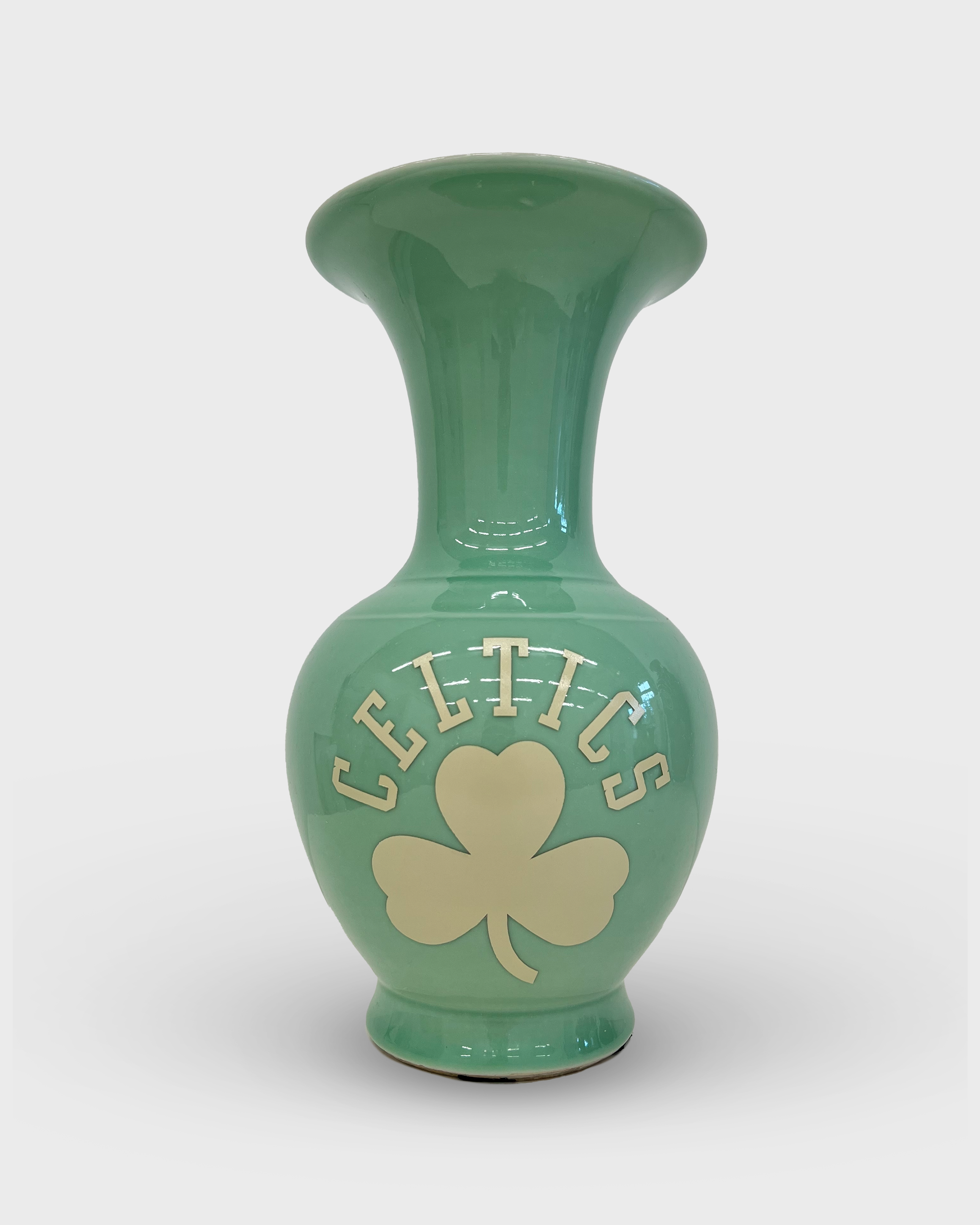 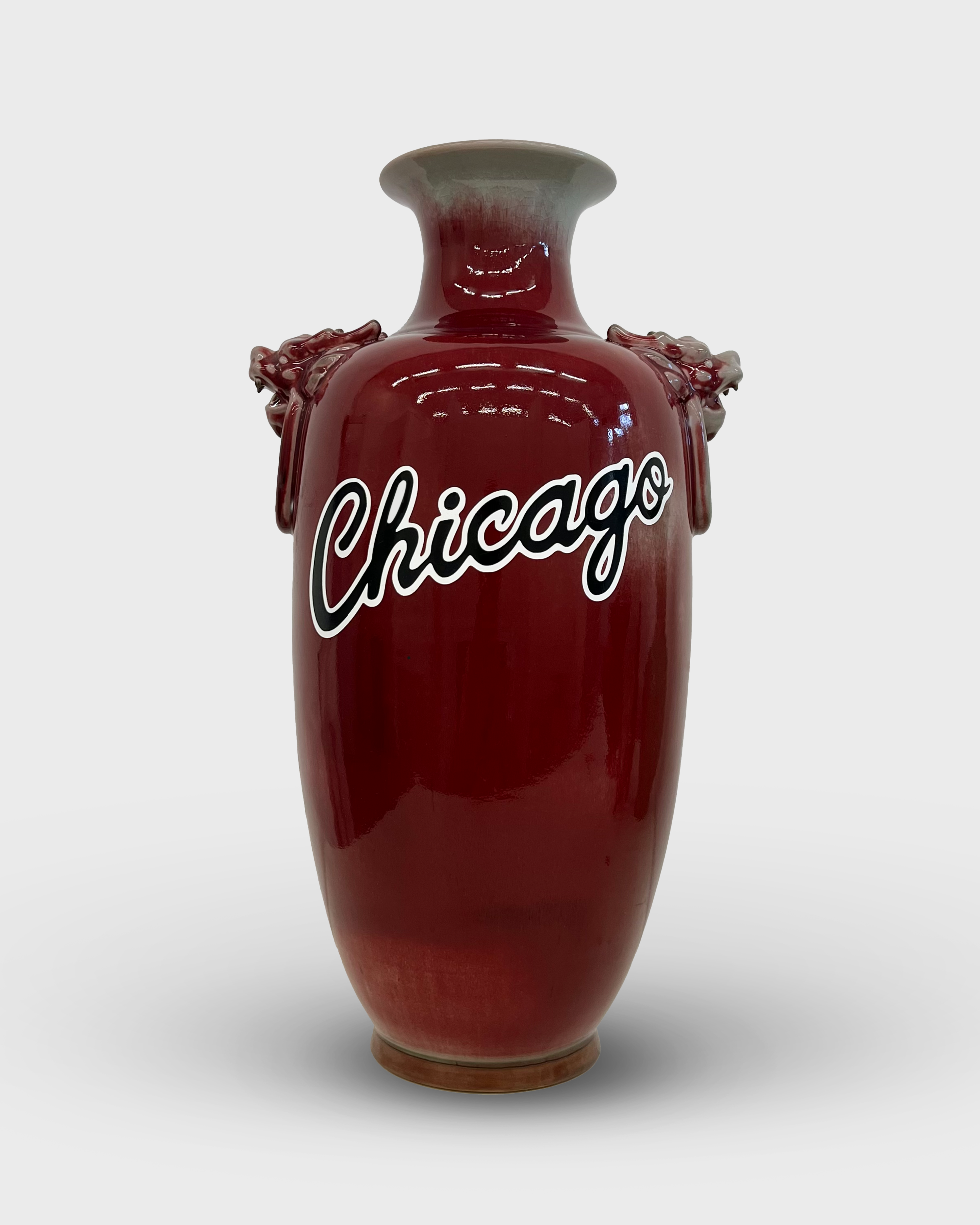 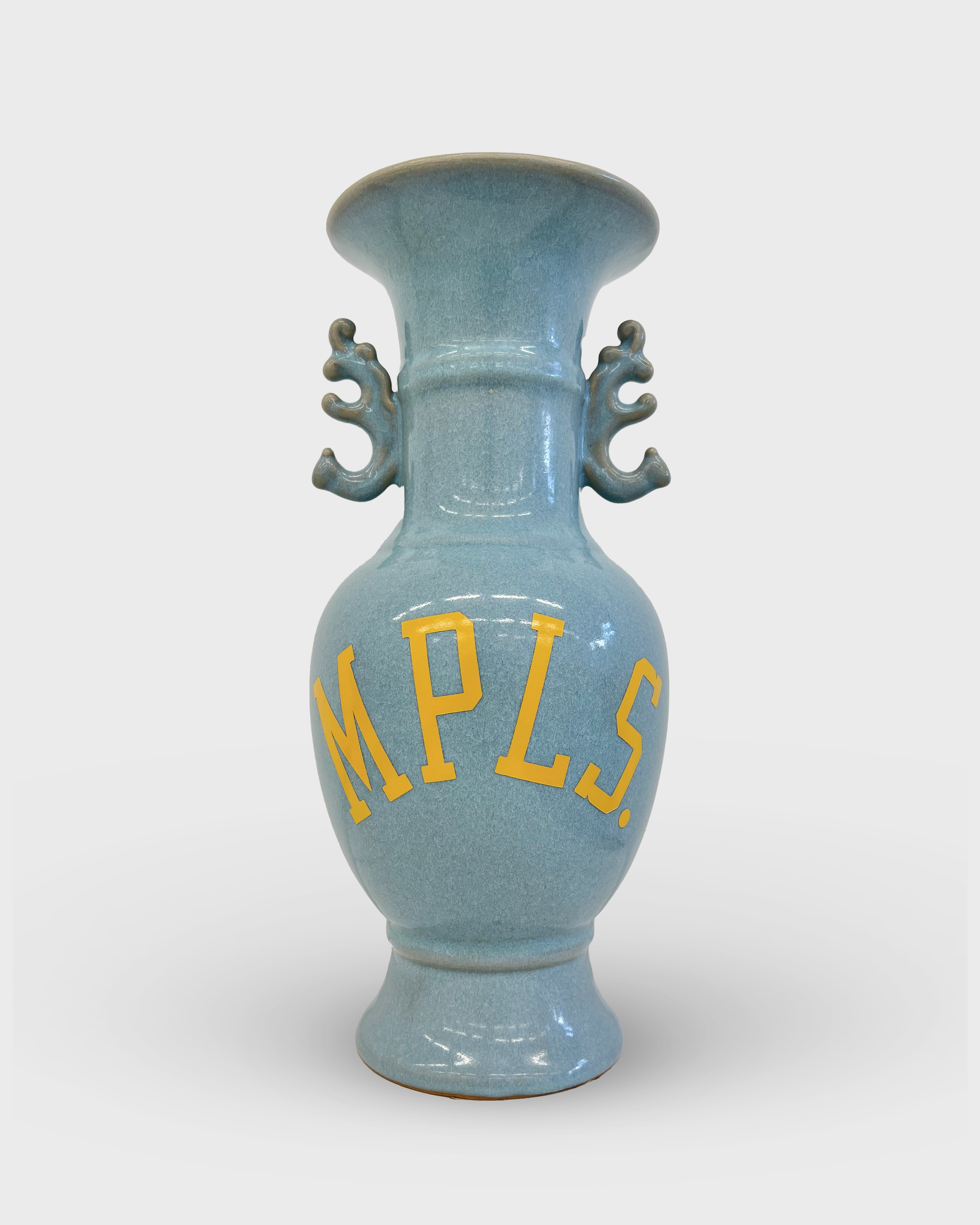